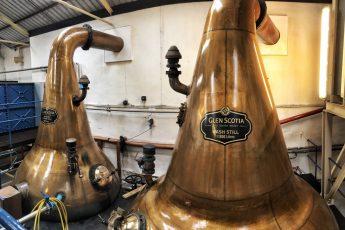 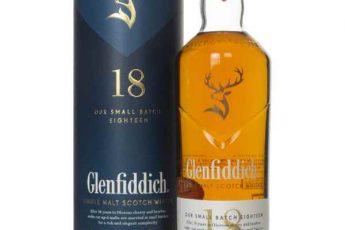 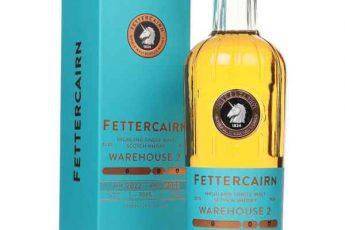 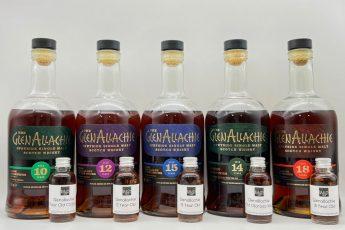 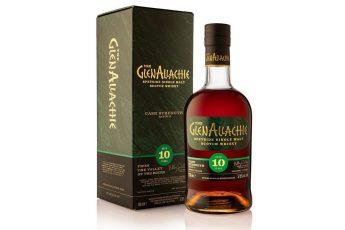 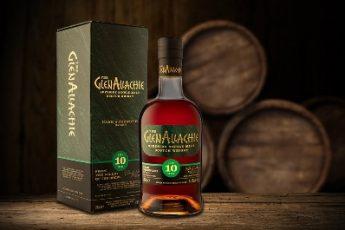 Batch 6, which is limited to just 6,500 cases worldwide, is a combination of Pedro Ximénez and Oloroso sherry puncheons, Rioja barriques Read More 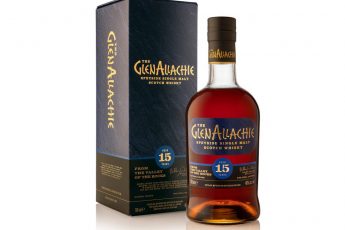 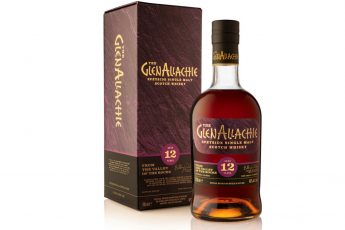 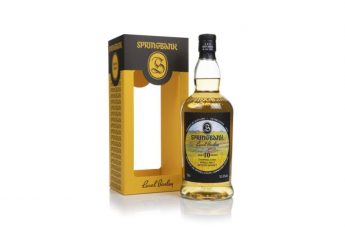 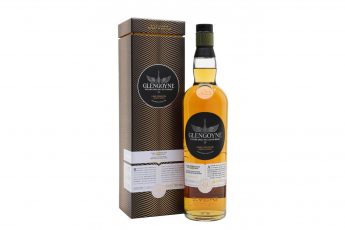