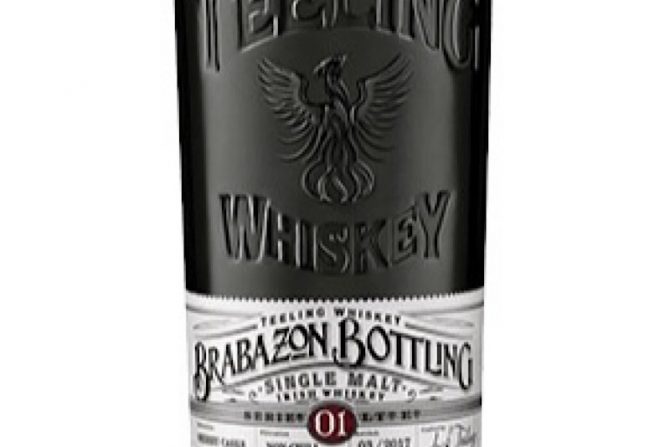 Palate – Initially loverly and sweet, gorgeous mouthfeel, so oily. Again, like the nose, initially sweet for me, with tropical fruits, icing sugar and lemonade sweetness, but waiting behind that is the white pepper, Ginger, Cinnamon, and chilli spice.

Finish – Long, spicy, chilli and ginger with sugar, and light oak tannins, it’s wonderful, and I’m gonna need some water after that mouthful of flavour.

My thoughts – A vatting of Single malt Irish whiskies from 6 different sherry casks, and what a cracker this bottling is, 2 different noses and palates, bursting with flavour, and we’ll rounded.

Would I buy a bottle? Yes without a doubt, there are some available at the time this review was published, but disappearing quickly. This is a super whiskey imho, and at a pretty decent price too. 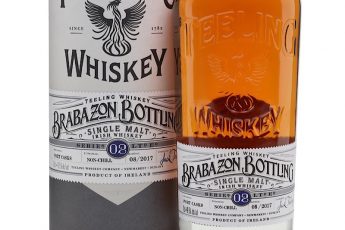 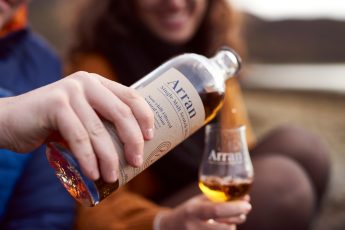