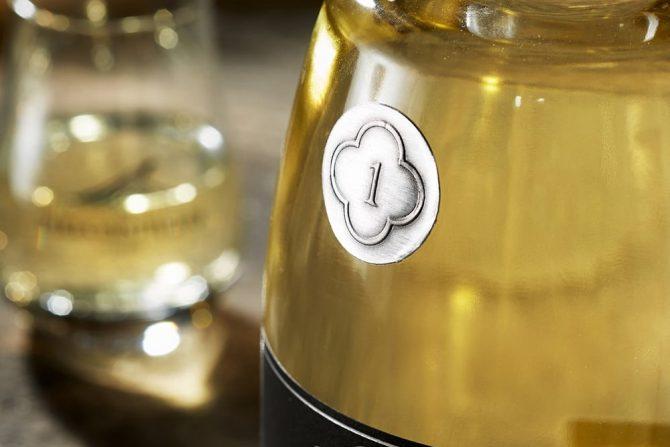 Drawn exclusively from the first 100 casks of whisky ever produced at The Lakes Distillery over 10 years. These bottles are limited to the members of the ‘Founders Club’ at the distillery.

Palate: This one has mellowed on the berry element and becomes even more custard and cake. The second sip reveals more spice, cinnamon, nutmeg and a touch of clove too.
Having said that the berry element had subsided, it’s back on the third and subsequent sips. Fruit strudle. Lovely red berries and a sweet pastry.

Finish: Short to medium. Full of honey-soaked red berries, that cereal element from the younger spirit and the buttery pastry. It’s like a Werthers actually, not full-on mint (for me). 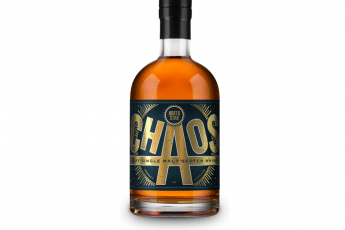 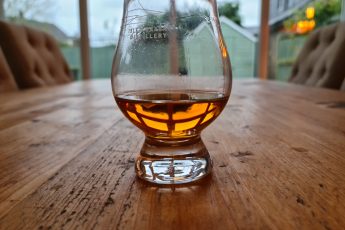