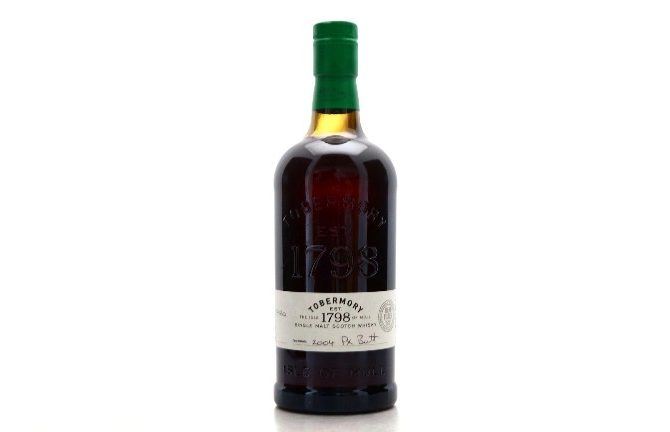 We know Tobermory spirit and sherry casks go well together and this warehouse 1 release is no different. After being transferred to a Pedro Ximenez Sherry Butt in 2013, this whisky has taken on a beautiful burnt copper colour from the cask.

This is a lovely chestnut brown in colour, and when first poured there were bubbles evident on the surface. The swirl line on my Copita is nice and syrupy, and slowly drops thick legs.

More time and black cherries and molasses coke through, and there is a lighter sweetness too, perhaps lemon bon bon’s. Cola cubes with dandelion and burdock arrive next, with dark shag tobacco, chocolate coated raisins, black Jack kids sweets and interestingly a bubble gum aroma.

The mouthfeel is rather nice, quite oily, and for a second or two it was sweet, then they’re overtaken with the stewed dark fruits, a dampened cigar, cola cubes like the nose, and again there is a sweetness, something like green apple juice.

The finish is long, and it’s spicy with a touch of sweetness all the way through. This is very much a chest warming dram actually. Black Forest gateau with plenty of sherry going on, with the faintest touch of sulphur.

This particular dram has been sitting in a drawer for quite some time, which is surprising considering i enjoy official bottlings from the Tobermory distillery. So it’s a distillery exclusive, full PX cask matured , and hand filled at the distillery.

I have to say that iv’e enjoyed every Tobermory bottling iv’e tasted, including their Ledaig bottlings. For some reason they seem to slip under the whisky radar of many, unless your’e in certain whisky circles ie social media, in which case you’ll more likely be very aware of their whisky. Knowing this i have to try and be as impartial as i can be, whilst nosing and tasting this what i consider a fantastic whisky, (impartiality gone out the window straight away).

I have to say that i really enjoyed tasting this bottling, it’s what i call “another banger” from Tobermory, it shows the quality that the distillery are looking for when selecting a single cask, which iv’e found across their range so far. It has everything and more that would be expected from the maturation, it’s literally a chest warming gob full of wonderful sherry cask matured whisky.

A big thank you goes out to Steve – @whisky_brers, a whisky friend over on Twitter, for this super sample. Please do give Steve along with us a follow on Twitter using the buttons below. 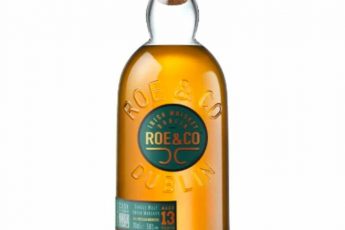 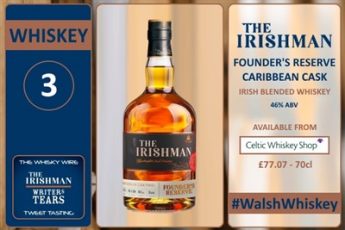