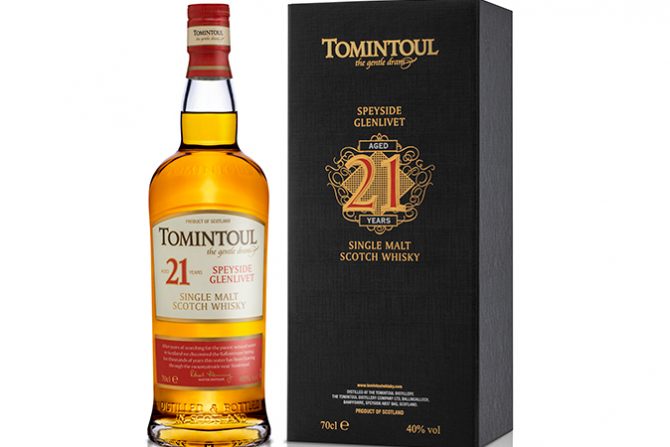 Released in 2017, this 21-year-old single malt from Tomintoul in Speyside is matured exclusively in bourbon casks.

Nose: Malty, Weetabix and butter, red apple, pear and orchard fruits in general. Smells well balanced and solid. It also smells like the flavours have melded well, although you can identify separate aromas, they all exist as one (if that makes sense?).
There’s also a good balance of ethanol. It’s only 40% but there’s enough of a presence to make itself known. It noses higher than 40% ABV.

Palate: Clean and fresh-tasting, like the spring water flavour and effect, is overplaying its part.
Other than that I’m finding the palate a bit flat if I’m honest. There’s mint, white pepper, citrus (orange mostly) and a slight lemon bitterness, but they’re all watered down, diluted, lacking.
For a 21yo I expected a lot more depth and richness.

Finish: The bitterness and orange linger mostly, again, it’s not pleasant. The spices are nowhere to be seen in the finish.

Overall: Not for me. A nice nose but I want a lot more from whisky this mature (and over £100). It’s as if the casks used to age it were spent already and had little else to give.
There’s a great summary review on MoM, that I completely agree with:

“Excited about this when nosing but ultimately a bit beige. Woody and peppery on the palate. Inoffensive. Like a Saab.” 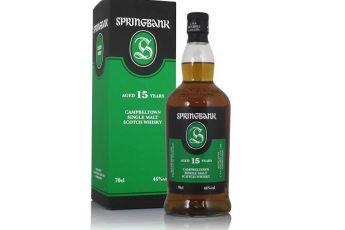 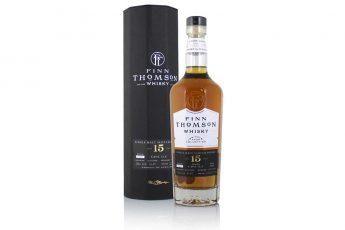