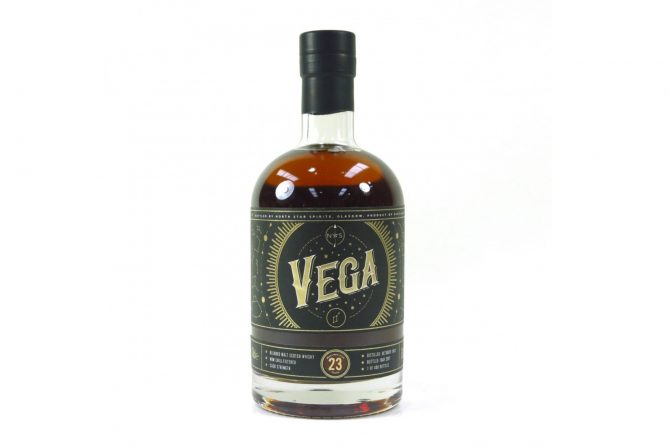 Aged for at least 23 years in both Spanish and American oak casks, 400 bottle outrun.

Tasting during our Whiskey Chaps blind tasting with @gordonsmith63 on 4/6/2021.

NORTH STAR SPIRITS IS A GLASGOW BASED INDEPENDENT WHISKY BOTTLER PRIDING ITSELF ON BOTTLING ONLY THE FINEST SINGLE MALT SCOTCH WHISKY, BLENDED MALT SCOTCH WHISKY & BLENDED SCOTCH WHISKY. WE SPECIALISE IN ARTISAN SINGLE CASK WHISKY FROM ALL REGIONS OF SCOTLAND. WE ALSO BOTTLE SMALL BATCH GINS, RUMS AND BOURBON WHISKEY. ALL OUR PRODUCTS ARE SMALL BATCH, WITH NO CHILL FILTRATION AND ALWAYS AT CASK STRENGTH.

This is deep gold in colour, it’s very viscous on the glass and leaves syrupy beads and thick legs on the glass.

Wow that’s a slap around the face, it’s a good ABV. Conifer/juniper notes bring a foresty feel, cereals come through, and spring water come through initially.

As it develops it becomes much spicier with heavier darker notes. Now there’s wood varnish and linseed oil and old style shoe polish that was applied with a brush. Black cherries and figs are accompanied by balsa wood aromas, cigar leaves and dunnage, earthiness.

The mouthfeel is quite syrupy, and it’s quite subtle, for 5 seconds, then there’s lots of spice. Star anise, cardamom, black liquorice, and coffee grinds. There is a faint taste of sweet lemon, they are the only sweeter flavour i can find, black cherries bring a slightly bitter edge before another wave of spices arrive.

Quite long, spicy and warming. Chilli peppers, espresso and cranberries bring a little drying. It’s very peppery, white pepper i’d say, and dates, cinnamon, dark chocolate orange, and lots of oak, jeez i could look into this whisky and pull out more notes for quite some time, it’s packed with flavour.

Another belter of a dram picked by Gordon, so intense, bold, well rounded, and full of spicy goodness. It’s been a pleasure to try this dram to be honest, and i can see why Gordon bought three bottles at the time, i think it was around £50 per bottle then, an absolute bargain i’d say.

would i buy a bottle?

Most definitely, it’s an absolute cracker of a whisky. It’s one of the spiciest whiskies iv’e had the pleasure to try, it’s just so deep, i could nose and taste one dram for well over an hour.

Notes – This whisky has been presented at natural cask strength, in it’s natural colour and is non chill filtered. 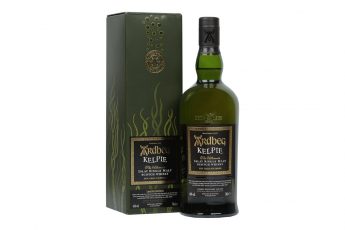 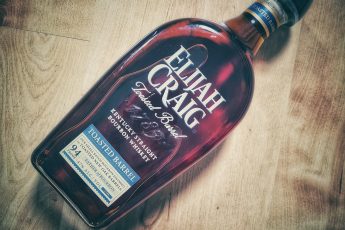