A limited-edition release from independent bottler Wemyss Malts, part of their Batch Strength series. A blend of single malts from across Scotland chosen for their spicy character, this was aged in Sherry hogsheads for additional notes sweet, peppery and woody spice notes

The original Spice King is bottled at 46% ABV, but the Batch Strength edition is presented at 56%, which emphasises the hearty spiciness.

Palate: Prickly sweet arrival within the toffee spectrum introduced by the nose but then, drying nicely into plethora of spices: nutmeg, cinnamon, touch or cardamom. The spiciness intensifies slowly into chili pepper. The slight savory note of meat or salty note is also there, very well incorporated into the whole experience.
Subsequent sips reveal notes of bitter cocoa and coffee beans with more saltiness.
When it comes to mouth feel, like any cask strength whisky, there’s plenty to chew on, no complains there.

Finish: Medium in length, there is a really distant mineral/salty smokiness to it, moving into delicate menthol of cask strength.

I am big fan of blends and blended malts. I think these styles give an extra dimension when it comes to create whisky, not limiting whisky makers to the profile of a single distillery.
The Spice King Batch Strength Batch 002 is a very solid whisky. It is not balanced per se, rather giving a drinker nice experience of sweet, spicy and salty, all in this particular order.
There are some sherry casks in there: spice, menthol and milk chocolate point into an oloroso hoggies, and the Wemyss Malts website confirms it.
Who knows maybe some special Highland Park casks were used? We will never know – dun dun duuun… but the toffee/spice profile definitely reminds me of some serious Highlander/Island influence.

For 47.50 GBP, I think it’s a really great value, especially for “batch” strength of 58% ABV. There’s a 9000 bottles in this batch so no need to panic, there is still plenty available out there.

Many thanks to The Whiskey Chaps for giving me the chance to write this review! 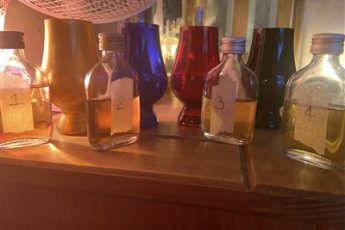 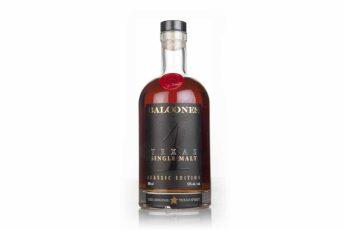