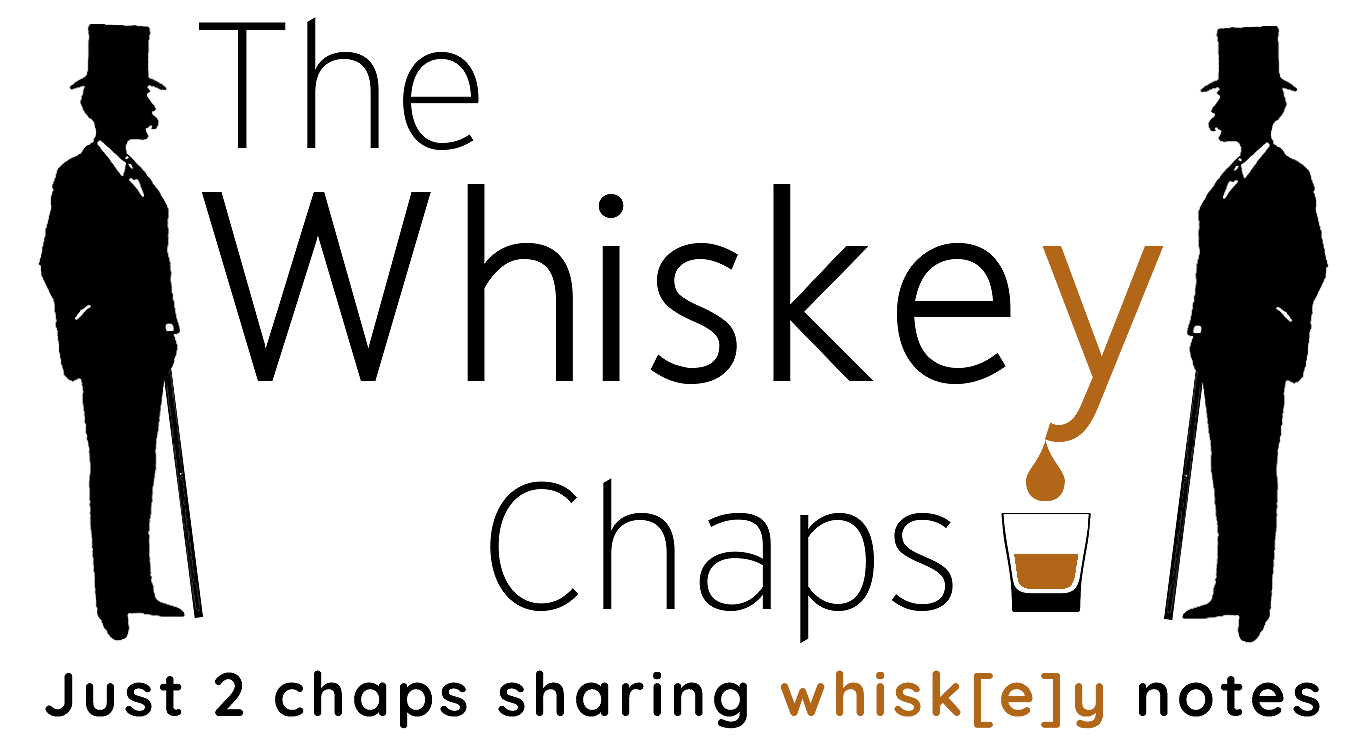 Whisky or whiskey is a type of distilled alcoholic beverage made from fermented grain mash. Various grains (which may be malted) are used for different varieties, including barley, corn, rye, and wheat. Whisky is typically aged in wooden casks, generally made of charred white oak.

Whisky is a strictly regulated spirit worldwide with many classes and types. The typical unifying characteristics of the different classes and types are the fermentation of grains, distillation, and ageing in wooden barrels. – Wikipedia

What’s the Difference Between Scotch and Bourbon?

Which spelling is correct – whisky or whiskey?

Production and maturation of whisk[e]y is governed by law, not the word. Scotch Whisky and Irish Whiskey are often distinguished in spelling’. American whiskey is usually spelt with an ‘e’, while English, Welsh, Japanese and most other world whiskies are not. – scotch-whisky.org.uk

What does ‘whisky’ mean?

The term ‘whisky’ comes from the Gaelic ‘uisge beatha’ or ‘usquebaugh’, meaning water of life. – scotch-whisky.org.uk

Why do whiskies produced in different distilleries vary in flavour?

Every region has unique characteristics which impact the flavor of the whisk[e]y. Other factors include the size and the shape of the still, with a taller still producing a spirit that is often lighter in character. Maturation is also key to the final flavor of the whisky, with the age of the oak a factor in the flavor imparted into the spirit. – scotch-whisky.org.uk

What is meant by the term ‘finishing’?

‘Finishing’ is an extension of the maturation process, when the spirit is subsequently filled into empty casks that previously held other wines or spirits for a further relatively short period at the end of maturation.

The cask used for finishing must have been drained of any liquid prior to its use and any change in the spirit will therefore result from its interaction over time with the wood of the cask. – scotch-whisky.org.uk

How old should the Scotch Whisky be?

UK and EU law insist that Scotch Whisky should be at least three years old. However, it is the practice of the trade to mature for substantially longer than the legal minimum. – scotch-whisky.org.uk

Does Whiskey go bad in the bottle?

An unopened bottle of whiskey stored correctly (upright, and away from sunlight and extreme temperatures & humidity) will last indefinitely and won’t go bad. The life of an open bottle is around 6 months to 2 years, depending on the level of the spirit in the bottle.

How about in a decanter?

In a decanter, there is even less protection from the air so it will start to deteriorate in a shorter time span.

What are the different types of whisk[e]y?

Whiskies come from all over the world, and most of these categories have a number of subcategories, including:

For an in-depth list please visit this article on Eater