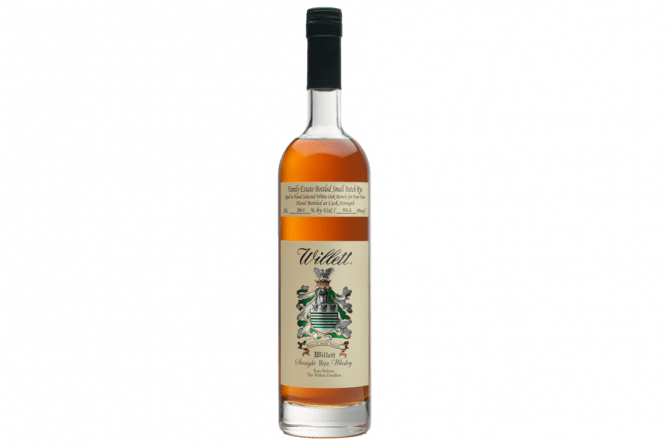 John David Willett, a well-known distiller in Kentucky, was born in 1841. Since then, the family has continued in his footsteps, constructing its own distillery not long after Prohibition was repealed. The delights of Rowan’s Creek, Noah’s Mill, Kentucky Vintage, and Johnny Drum are all produced by Willett Distillery, whose fame has skyrocketed to cult status in recent years, making it extremely difficult to find.

I’ve written tasting notes on the Willett 4-Year-Old before, but I didn’t realise that it was a slightly higher ABV at 56.4%.
This bottle (which I’ve had a no for a few months and not realised this small detail!) is a lower ABV of 55.6%.
So, obviously, I had to write separate notes, as that 1% ABV will make all the difference and deserves its own distinction 🙂

A rye whisky from Kentucky bottled at cask strength in 2020 and matured for 4 years in charred White Oak Barrels.

Appearance: Dark orange-brown, almost oak. A thick corrugated film of chunky legs quickly forms and takes an age to seep back to the surface. Some beading and tiny droplets.

Nose: Cherries and oranges, brown sugar, caramel, vanilla and rye spice (that smells more like barrel spice).
A sugary sweetness washes over the other aromas, offering another aroma layer.
The ABV is carried very well too, so is evident but not overpowering or offputting.

Palate: A lovely silky mouthfeel partnered with heavily rye spiced butter, black pepper, mild chilli and cinnamon.
The cherry and orange from the nose are also delivered in that first buttery wave, along with vanilla, honey and cookie batter (pre-flour)
Mineral water and a slight astringency/metallic note appear from the second sip, oddly though, not unpleasant but more complimentary of the sweeter and spicier flavours.
The lovely vanilla cookie dough elements grow and grow throughout the dram, ensuring it becomes solidly moreish.

Finish: Brown sugar and caramel chocolate. One of the few whiskies I’ve had where the finish is the best stage of the dram, it’s so luxuriously decadent with those confectionary notes that you have to go in for another sip. 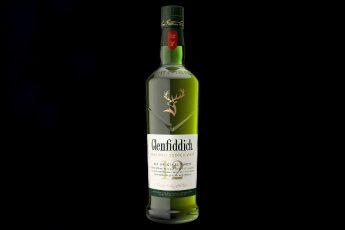